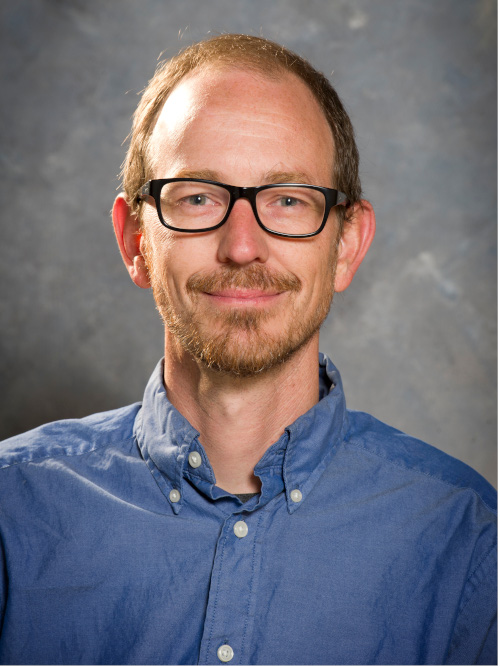 Growing up in Little Rock, Arkansas in the 1990s, Jeff Dempsey grew up in an "ad family", his parents having owned a commercial video production company for 25 years called Dempsey Film Group. While working on staff for 8 years with his family business and wearing as many hats as possible, Jeff learned many aspects of commercial video and film production.

Since beginning his career in video production in 2004, Jeff has worked on a large range of video and film production shoots. He has experience as a feature film camera operator for PureFlix Entertainment, and director of photography on many national commercial and television projects for companies from all over the country.